In 2019, Gerald Clayton received a commission from Los Angeles Country Museum of Art to compose a musical pendant for artist Charles White’s “5 Great American Negroes” mural. Seeking to spotlight race and racial tensions, Clayton titled the project White Cities: A Musical Tribute to Charles White. In January 2020, he began work on the critically-acclaimed score for Sam Pollard’s award-winning documentary MLK/FBI. The emotional resonance of Clayton’s score imbues the film with subtle, lingering moments of struggle and humanity, and helps capture a complex arc of an enduring subject. 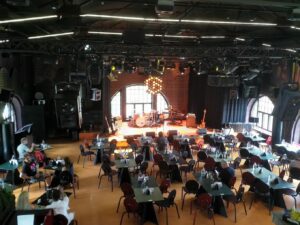 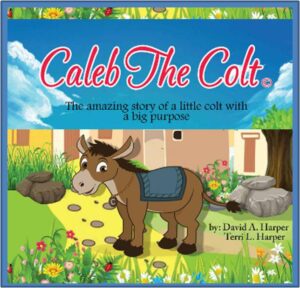 Caleb the Colt is the amazing story of a little colt with a big purpose. Inspired by the Biblical account of Jesus entering into Jerusalem on a colt, our story follows the life of that colt, whom we call Caleb. Finding it hard to fit in, Caleb soon discovers that he was born for a special purpose. Join us as we celebrate the unique plans that God has for all of His creation! ORDER YOUR COPY TODAY